A Picture is Worth A Thousand Words 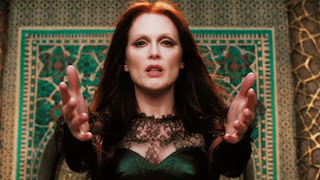 Meet Mortianna DeWinters, the villain for my upcoming Nano book.  She looks harmless enough until you know just what is going on with her.  Fueled by jealousy for her dead half sister, she is determined to ruin the reputation of the newest young Opera Star, her niece.  When the girl is married to a wealthy Count Mortianna did what every other crazy woman would do, she murdered him!

There you go, how do her open arms look now? Hehe!

One of the things I have done in the past for Nano books, that has stuck throughout all of my writing is assigning a picture to my characters.  After my character interviews I start looking for someone who fits the bill.  In Mortianna's case I knew I wanted a woman who was still beautiful even thought she was older.  I wanted a red head of sorts, mostly because I think red heads are very clever and have a whole lot of common sense, even if they are on this side of crazy like Mortianna.  (Let me preface this by saying I have a number of red headed friends and family members and they are all great!) I also like this picture because she has very innocent quality about her until you find out that she is a murderer.  I wanted her to be eccentric enough that she could pull off her character traits but also have the qualities of a normal human.  Also Julianna' Moores performance in "An Ideal Husband," played largely into my choice.

Having a visual also helps me to refer back to some of my characters traits without having to scroll through the bio's.  I can clearly see their features and the look on the faces that help me to write a more believable character. 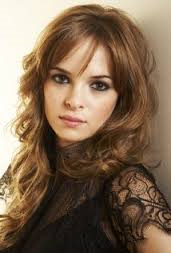 This is Paige Orr the niece in my new book.  She is beautiful and innocent looking as well. But the look on her face is also determination.  We can get that she is young with dark hair and eyes.  She looks rather petite and quiet but again the look on her face says a whole lot more.  She may have been beaten once but she isn't going to put up with it anymore, and if you don't believe her, just try something.

Sometimes when I write I get characters mixed up with other, especially if they have a lot of the same characteristics. It is easy for me to look at this picture of Paige and remember many of her traits that is important to her character.  In this case I choose an actress I know nothing about so I haven't been influenced by her acting so I can't make her anything I want as long as she fits my character.

Sometimes I browse pictures of actors and actresses online until I find what I am looking for. Take this talented man for example. If you know who he is you know exactly how he can be cast as a book character.  Not only his appearance but his amazing presence can lend itself to a character.

Nano tip of the day.  Use visuals when you write.  This isn't limited to characters. Landscapes, buildings, maps, flowers, etc. can help make your story more down to earth and bring it closer to home for your readers. 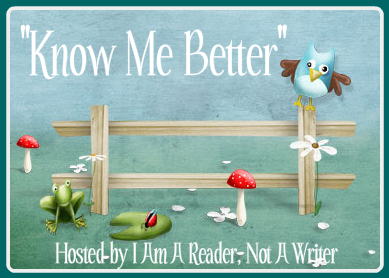 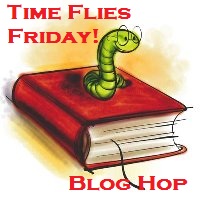